Hey, this photo is ©

According to some theories of perception, our eyes break what they see, transforming reality into simple, broken, curved or slanted lines. According to the Gestalt theory the whole logic of perception expresses itself through the simplicity and the "Good Form": data perceived by the eye are organized in the simpler and more consistent shape as possible, compared to past experiences. There is a tendency to group together the shapes we have in front of our eyes using different trends. Eyes and mind tend to break down forms into simpler ones, in terms of distances, and to reunite similar elements into one coherent and continuous set. Indeed our everyday reality is made of shapes, colours, lines. These pictures show elements which nourish our everyday life, where human presence is almost nothing but lets itself be sensed through those forms that become the sign of its genius and its passing. Thus they become an untouchable place, due to geometric figures, and more than a collection of natural forms, it produces abstract representations. The structure of the place, its imaginary essence is emptied of the craftsman and its user, freed from its anthropological contextualization. It follows that this space without any philological possibility is forced to live by itself, to render its essence. 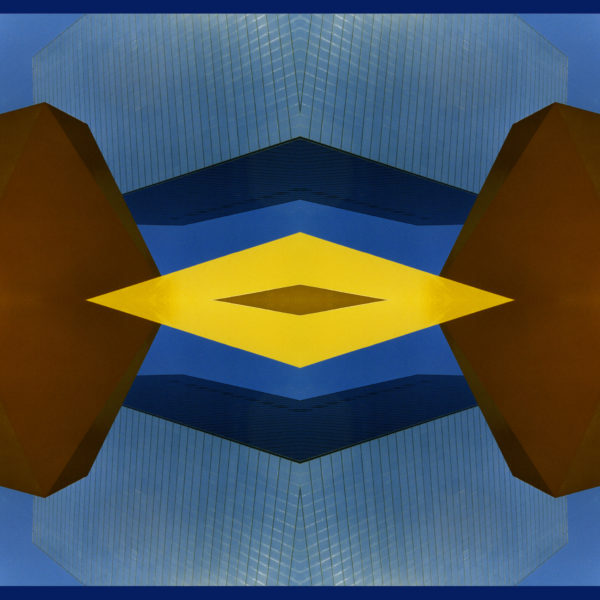 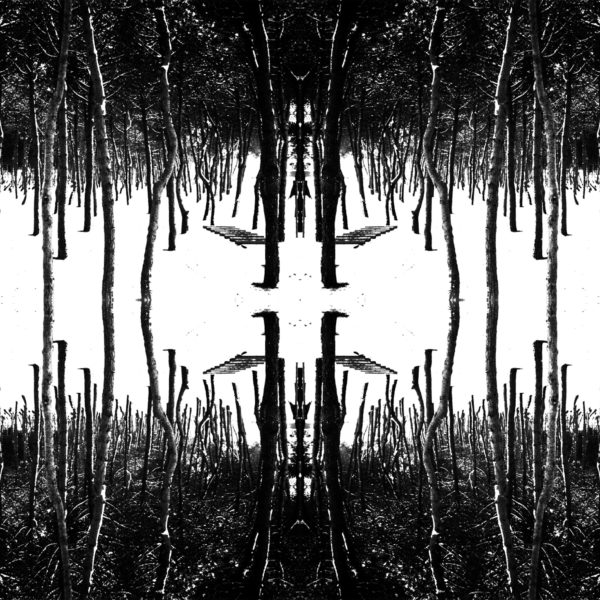 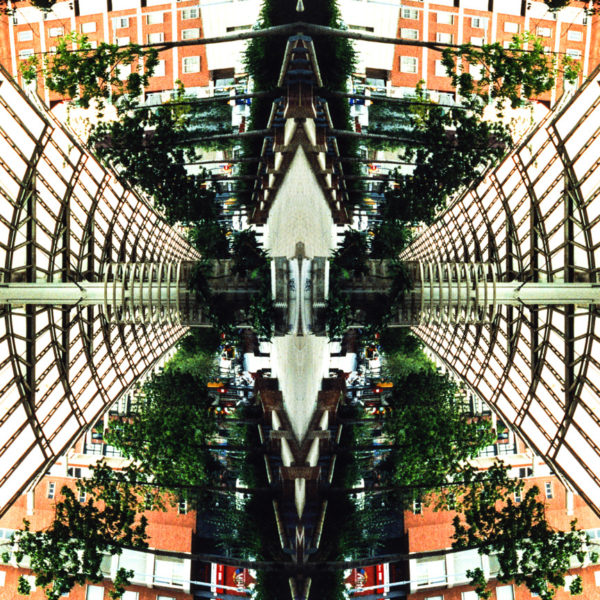 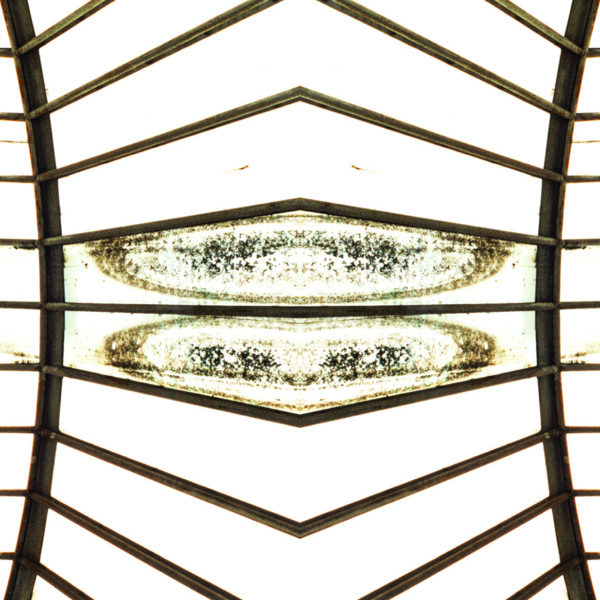 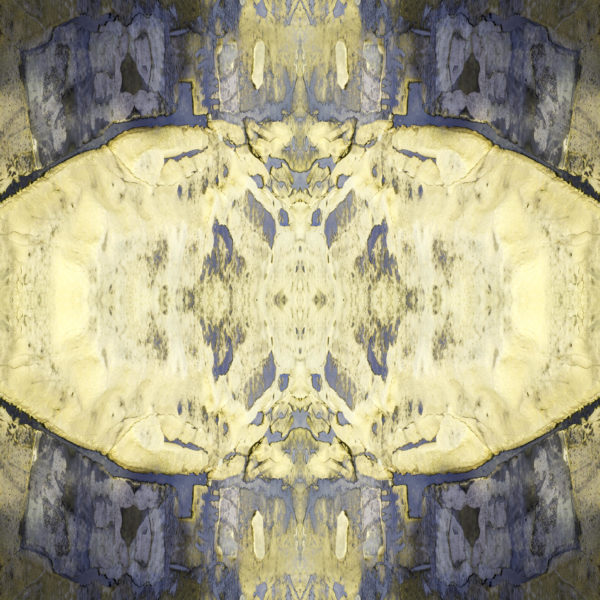 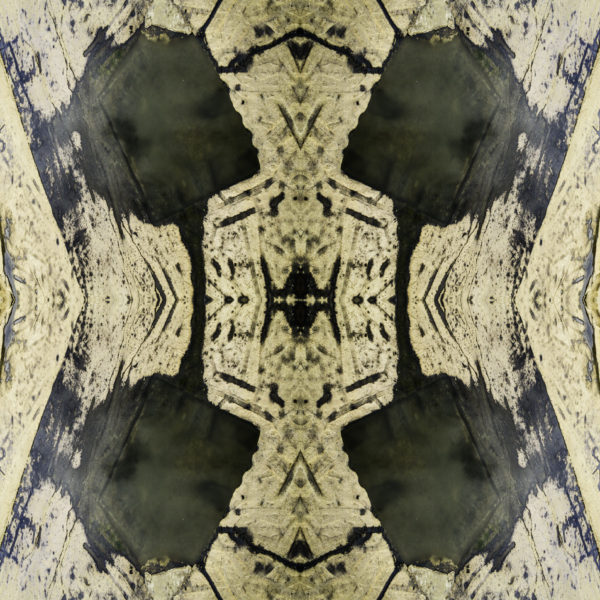 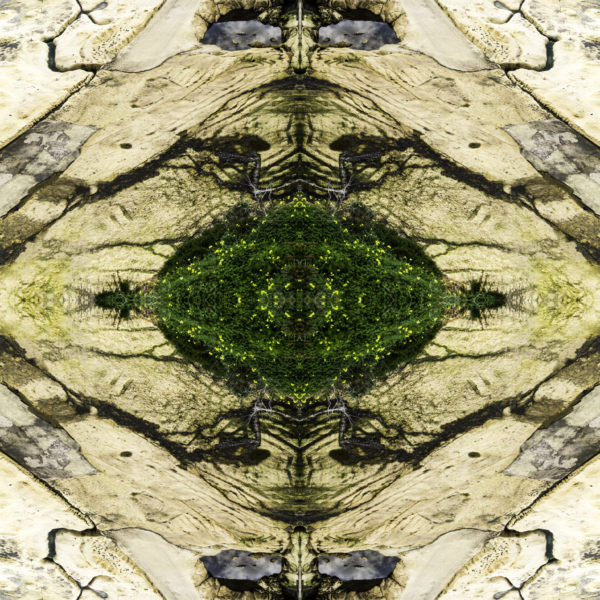 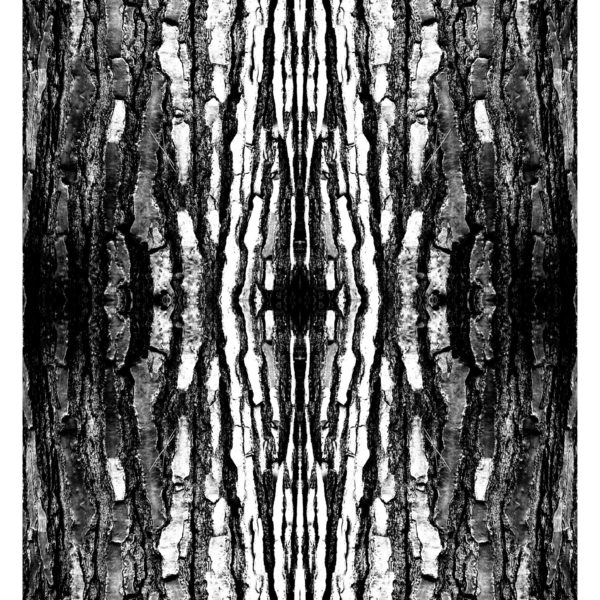 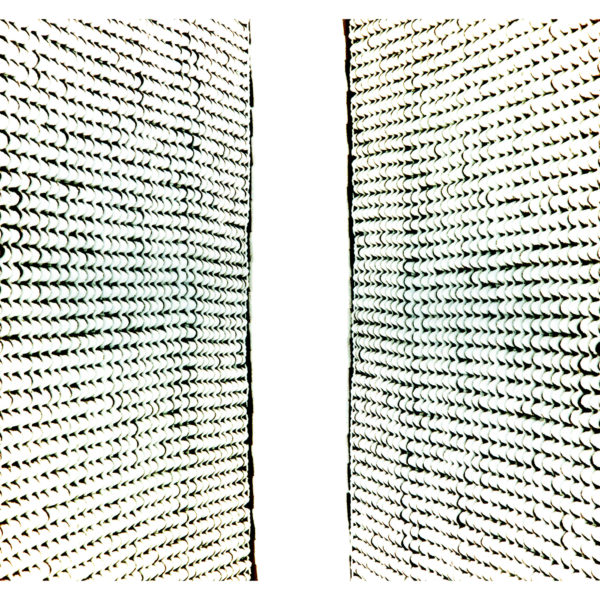 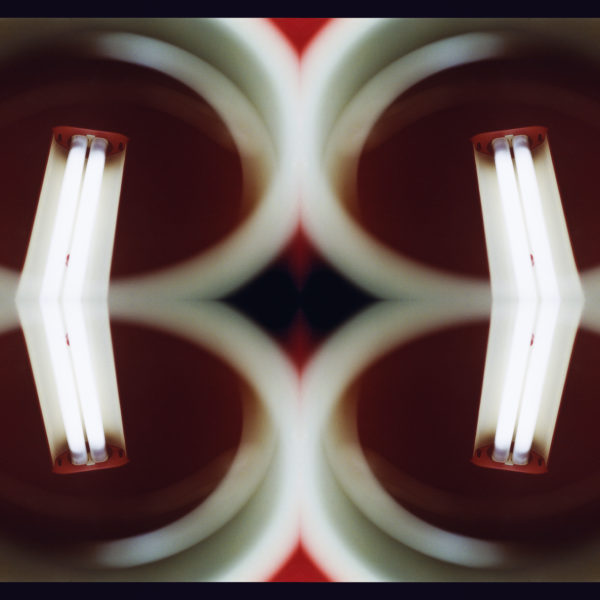